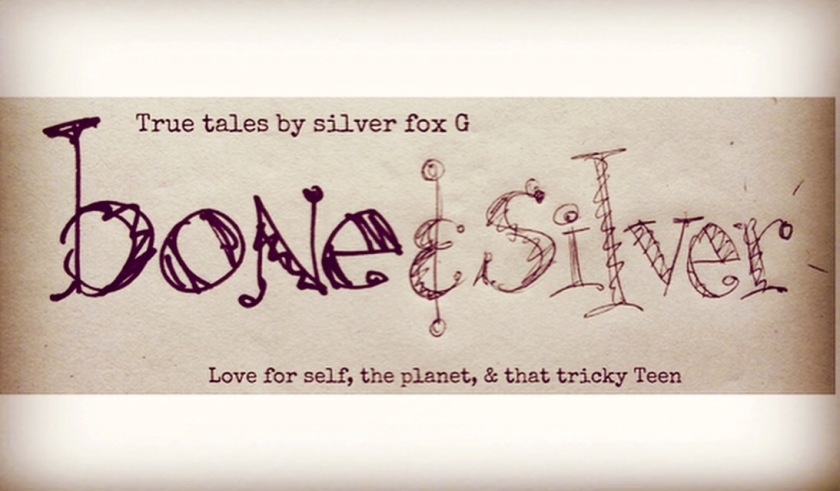 I was driving home in the rain after dropping my son back to his Dad’s. Narrow country lanes with many twists and turns, up and down hills, with bush and forest on either side.

I rounded a corner, and suddenly my headlights picked out an echidna crossing the road. Do you Americans and Poms know what that is? Like a hedgehog or porcupine on steroids:

I slowed down, as it was just passing my left side of the road, on its way across the right.

Then I saw the beams of another car coming round the corner towards me; it would hit the echidna directly!

I didn’t hesitate. I slammed on the brakes, poked on my flashing hazard warning lights, and opened my door.

The echidna must have seen the lights of the other car approaching, as it paused, then turned around and hurried back towards me, and the safety of the bush from where it had come. It looked like it was going to waddle under my car, so I stuck my foot out to stop it.

Instantly it curled into a ball, which is its wonderful defense mechanism (except when it comes to dealing with cars).

Then I heard another vehicle coming, but this time behind me, which meant it could potentially smash into my rear end… I just had to hope it was going slowly enough to stop. Time slowed down (such a cliché but it really did), and I focused on the echidna, 10 centimetres from me, highlighted by two cars’ headlights, as the rain softly fell.

It would have made a wonderful photo.

‘Come on darlin’, you gotta cross over,’ I whispered.

It was like they were the magic words it needed to hear, for it simply uncurled, turned back around, and finished crossing the road away from me, with the incredible undulating walk they have.

Another car came round the corner behind the first one I’d stopped, so now there were four of us, paused in the middle of our journeys, watching and waiting in the dark drizzle.

I escorted it all the way over till it was safely in the grassy undergrowth, then got back in my car. As I drove off, the woman in the first car (who could easily have hit it) wound her window down, stuck her arm out towards me, and with a beaming smile said:

‘Thank you. Thank you so much.’

We grinned wide at each other, and I smiled the rest of the way home. Perhaps that echidna wouldn’t make it across another time, but that night, we did it…

Today, when I thought about it, I began to wish I’d taken video footage or photos, as it was all so dramatically lit/up close/unusual subject etc etc. But then I realised how great it is that I could still just act on instinctive impulse, taking care of a fellow earth creature, without remembering my social media learned behaviour.

And that made me even happier.

What about you? Do you have a ‘saving nature’ story- I’d love to hear it.